Turning Point: The Quest for a Cure

Nearly 6 million Americans are living with Alzheimer’s Disease today, and by mid-century, the number could be as high as 14 million. According to some estimates, caring for people with Alzheimer’s and other types of dementia could cost more than $1 trillion a year by 2050 in the United States alone.

Turning Point: The Quest for a Cure (2017) is a documentary by James Keach, about the attempt to develop a first-generation drug for Alzheimer’s, and it does a great job of highlighting the challenges and showing how heroic the participants and their caregivers are.  The documentary takes on some of the complex issues facing our American healthcare system, including the ongoing debate over the value of medicines, and it also addresses the public health tsunami that will hit the country as Baby Boomers age, with the disease projected to nearly triple in the next 30 years.

Here is a short sneak peek of the movie:

If you’ve been diagnosed with Alzheimer’s, or if you’re caring for someone who has, consider getting involved in a study. In the United States, the National Institute on Aging has a great online tool that can find one near you. One of the many awful things about watching someone you love struggle with Alzheimer’s is the feeling of helplessness. You keep thinking, There must be something more I can do. Joining a study won’t make that feeling go away, but by pitching in to fight this disease, you can know that you might help make life a little better for future generations. 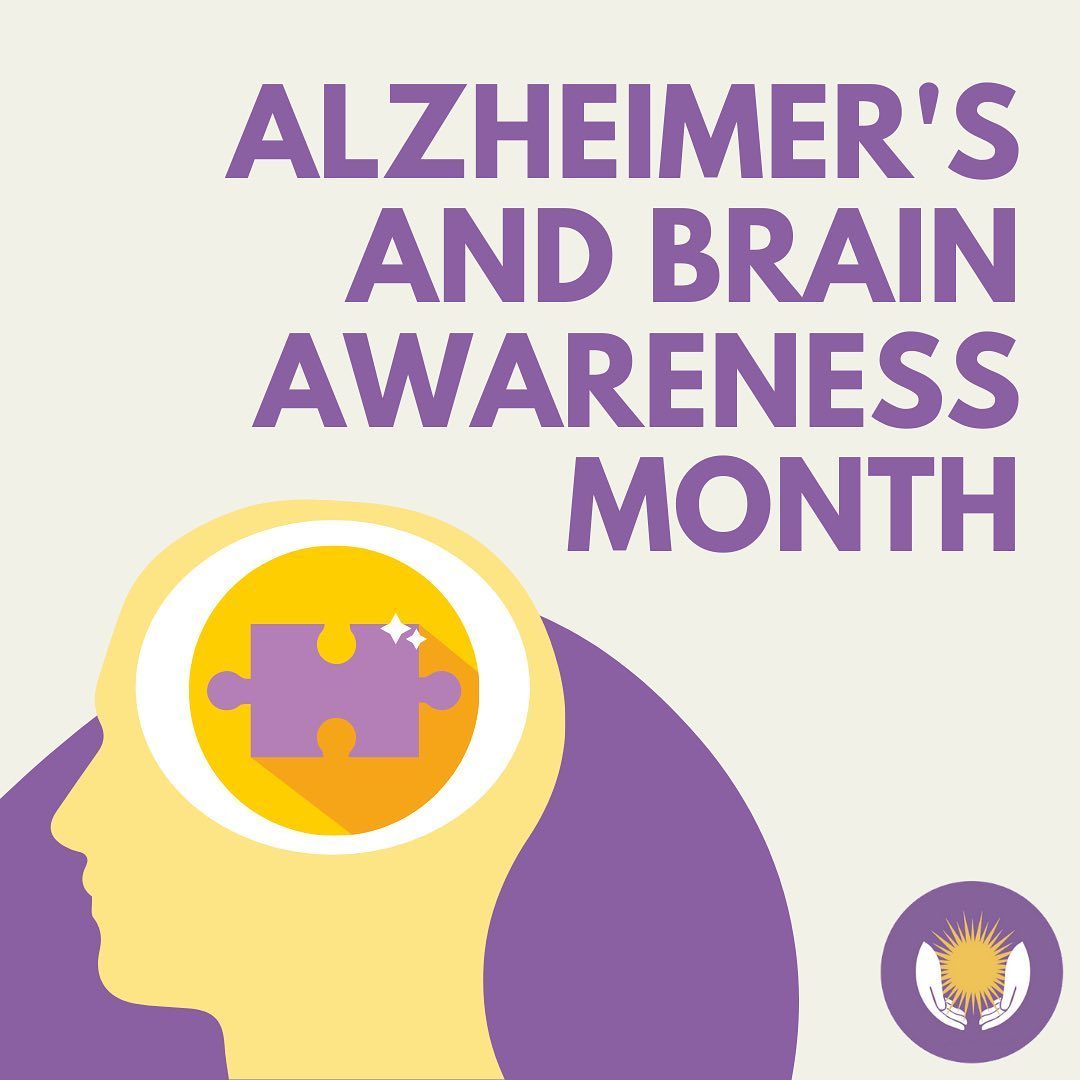 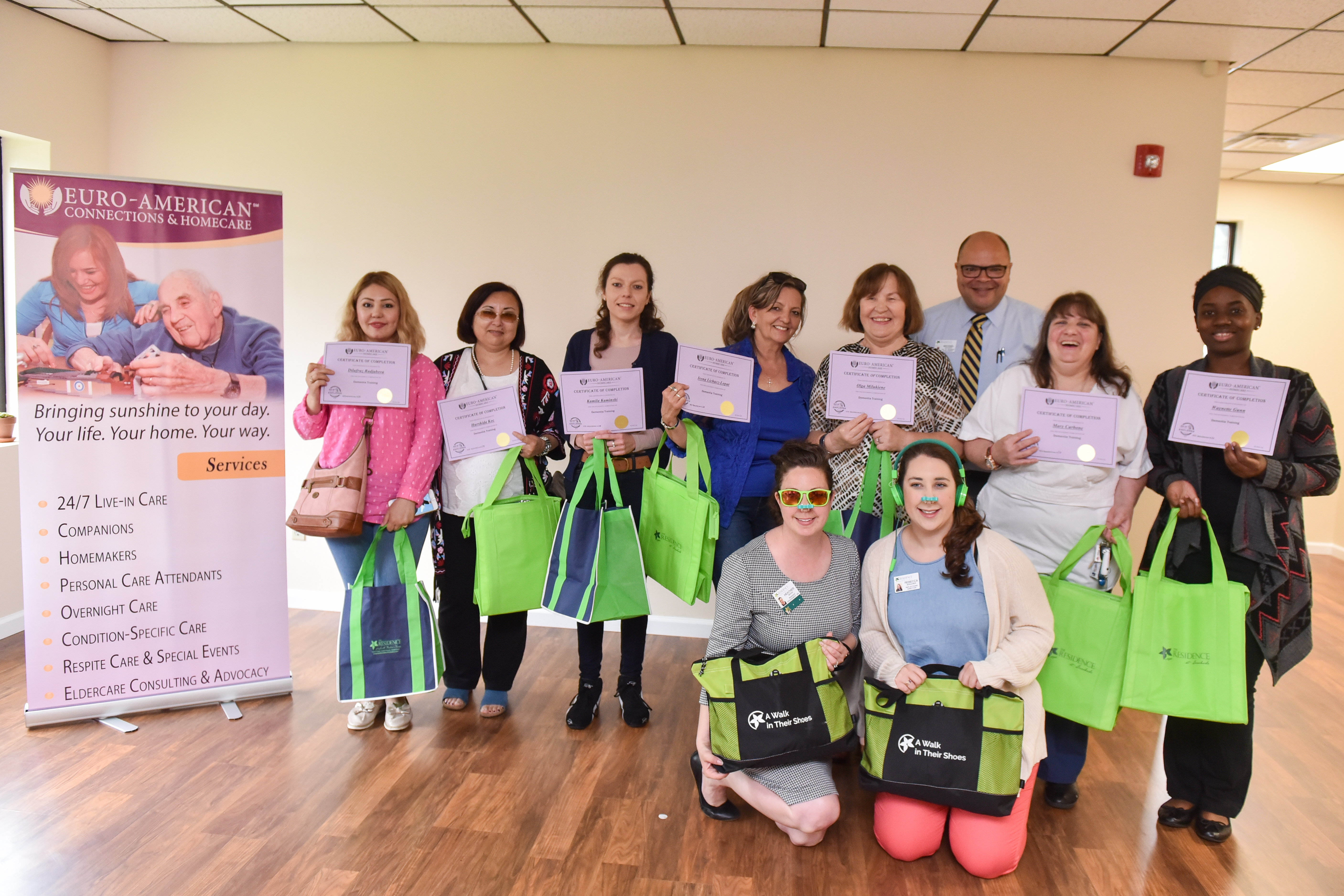