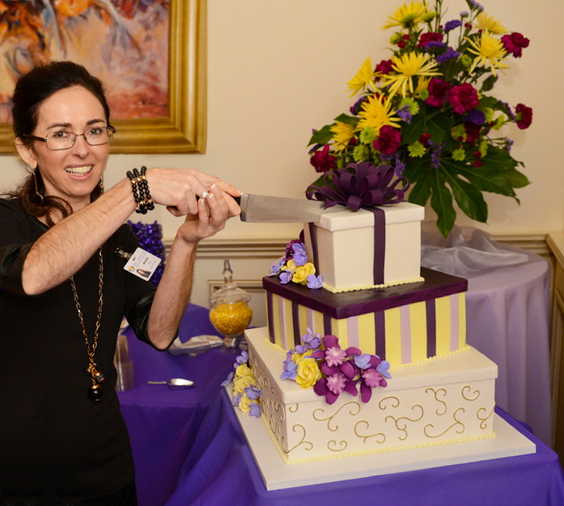 On October 23, 2014, Euro-American Connections & Homecare, celebrated its 25th anniversary with a champagne gala at the Baltic Restaurant in Berlin attended by Town leaders, eldercare professionals and representatives of many of the organizations that have worked with Maggie Drag, the owner, over the years.

Maggie took the opportunity to relate to the crowd the challenges that she faced coming to America and to thank the many people that she learned from, and who helped her to achieve her success and assist so many people over the years. Today, Euro-American Connections & Homecare is one of the most respected homecare agencies and referral registries in Connecticut.

At the Celebration, Tom Falik, the Company’s Chief Operating Officer, announced Euro-American Connections’ new Comprehensive Independent Homecare Program, to address dramatic changes to the homecare industry coming January 1, 2015, based on changes to the Federal Fair Labor Standards Act (FLSA) Regulations.  These new Regulations will require employee-based homecare agencies to increase the price of providing live-in care by up to 35%, because employee-based agencies will no longer be exempt from paying overtime to their live-in employees. This would make live-in care unaffordable for most people.  To avoid paying overtime, many employee-based homecare agencies plan to rotate three different caregivers per week (each working 40 hours or less) to provide live-in care for a single elderly person.

Euro-American Connections’ new Comprehensive Independent Homecare Program will allow individuals and families to continue to engage independent caregivers at pre-2015 prices, and not be subject to the new overtime requirements.

For more information on this Comprehensive Independent Homecare Program, contact Euro-American Connections at (860) 829-0208 or info@homecare4u.com.

Maggie Drag, the owner, speaks about 25 years of caring 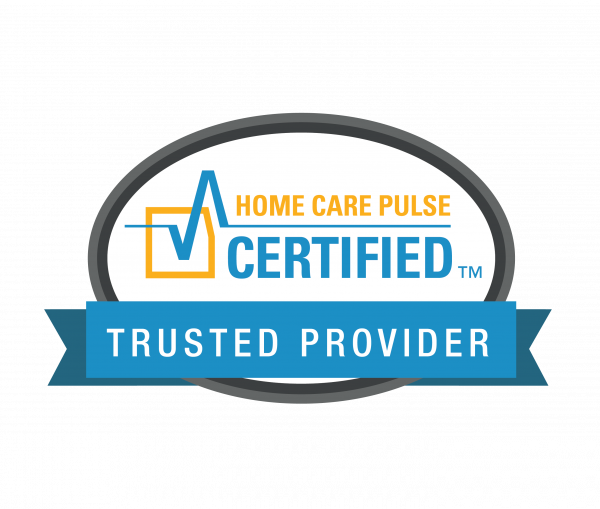 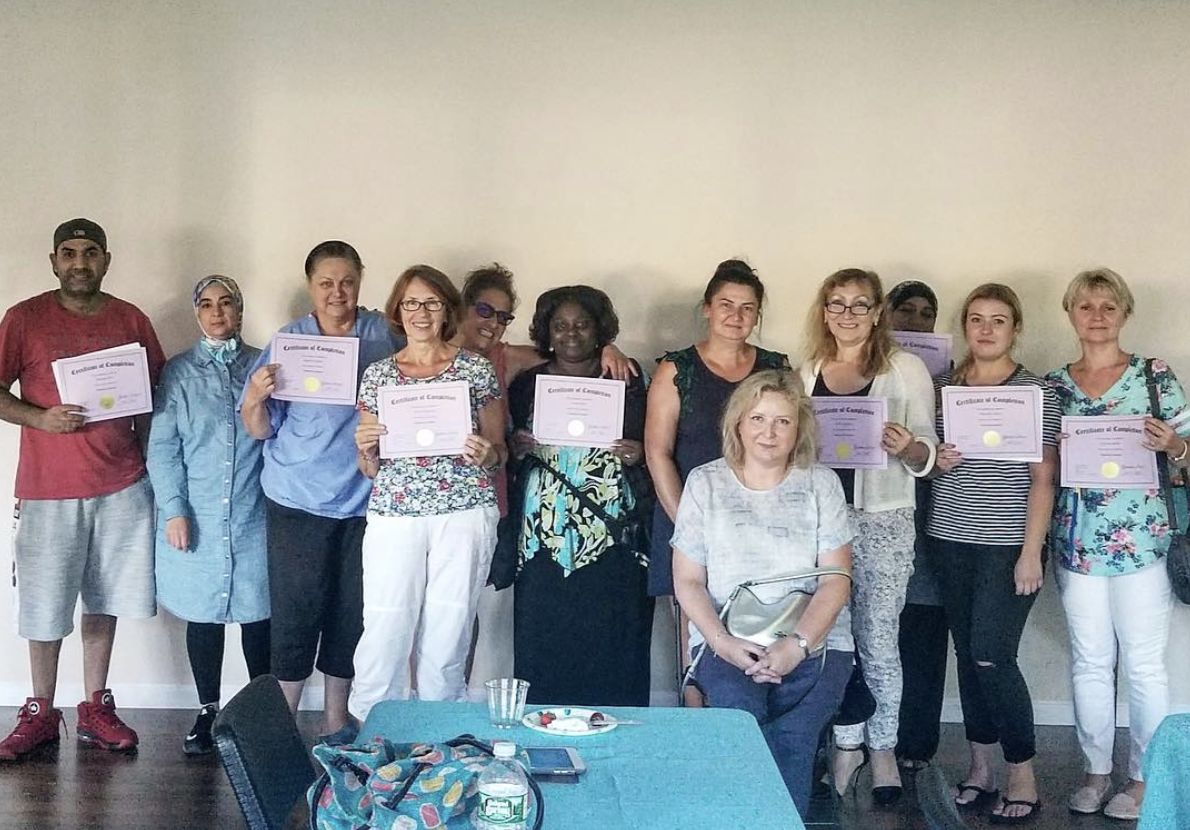 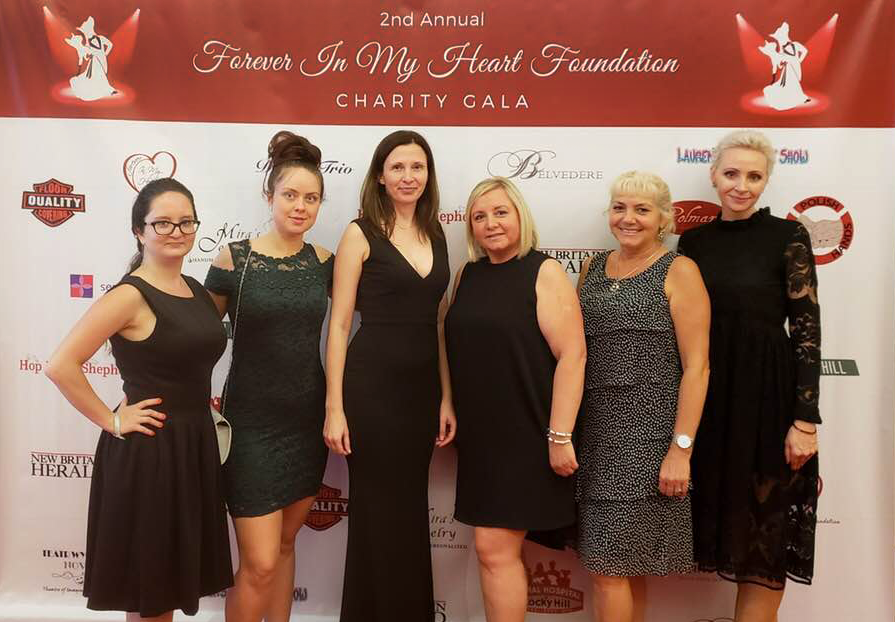