Why You Should Reconsider Using Canola Oil 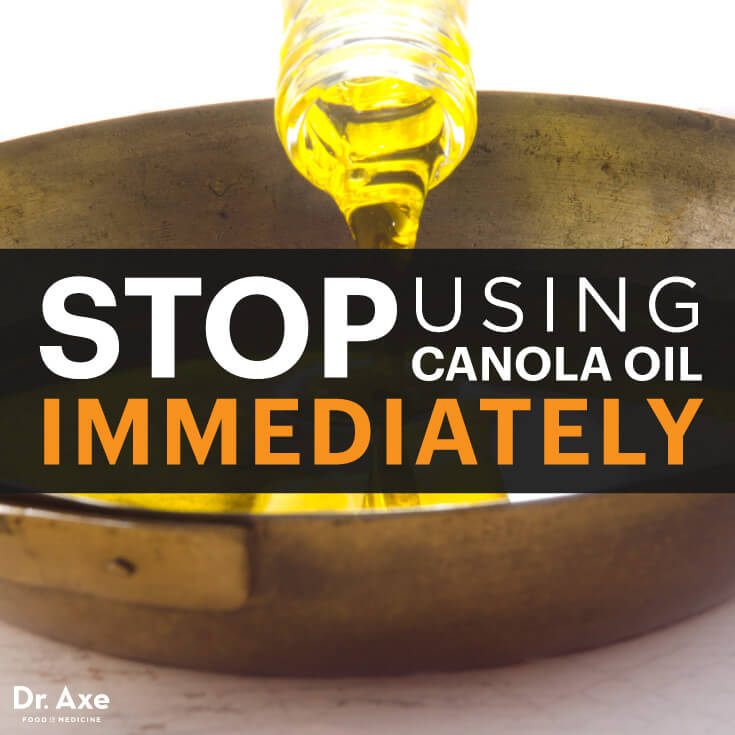 What does Canola Oil come from?

You may be familiar with Olive Oil, Vegetable Oil, Sesame Oil, and of course the other big staple in this family…canola oil. But what does canola oil actually come from? The word “can-ola” (originating from “Canada” and the word “oil”) was created as a substitute for rapeseed oil, an oil created by the rapeseed plant, a close cousin to the mustard seed and turnip.

While rapeseed old used to be used for fueling cars and airplane engines during WWII, it was never safe enough to consume. In the seventies, researchers genetically modified the rapeseed by crossbreeding it with another plant. Nowadays, it’s mostly genetically modified, which isn’t exactly safe and means that the seeds have been exposed to pesticides.

Why did we use it before?

Once the word got out about the dangers of saturated fat, health experts claimed that canola oil was a much healthier option that oils like olive oil given that it had lower levels of it. Yet canola oil and the others have high levels of polyunsaturated fat, much more than our bodies need. The healthier alternative, olive oil, and especially extra virgin olive oil has been proven to promote memory and prevent plaque from building up in the brain which causes inflammation and provides a much healthier boost of Omega-3’s and fats than the other modified versions.

What can I use instead?

In high heat cooking, use coconut oil, butter, ghee, or lard. These are much smarter options and it’ll be easier to get used to the different flavors when using coconut oil than you think. In low temperature cooking, use olive oil and avocado oil. And since canola oil is in almost all types of mayonnaise, try avoiding it as much as you can. 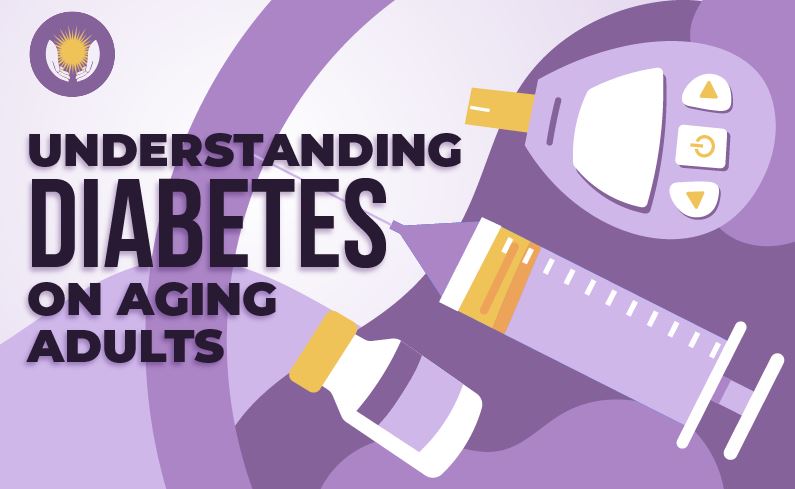 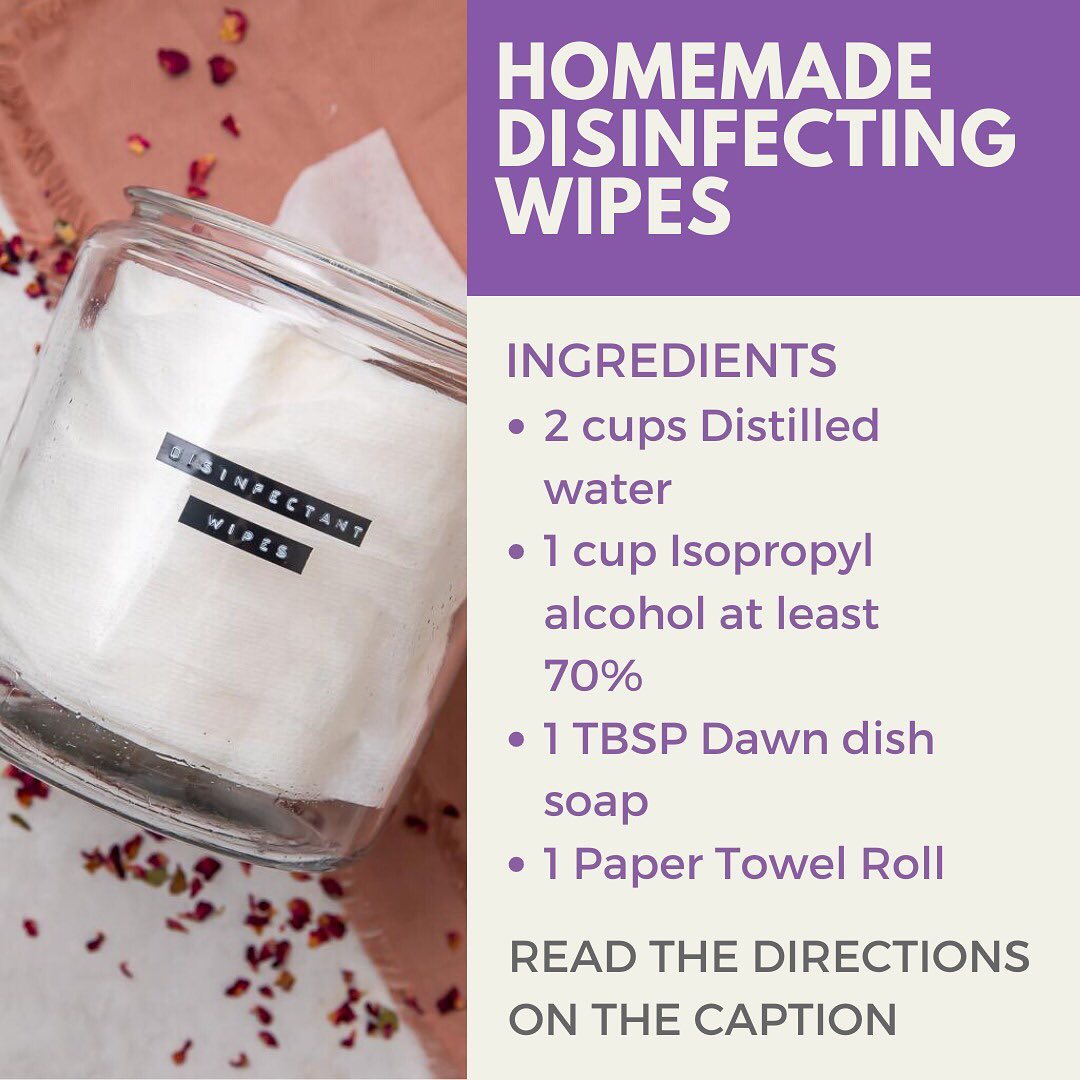 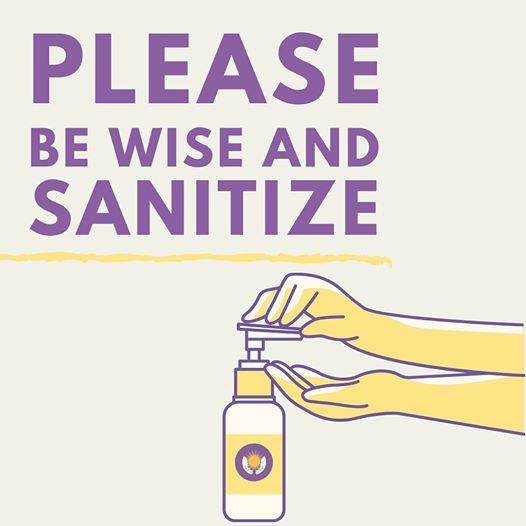