5 Shows to Fall in Love With This Fall 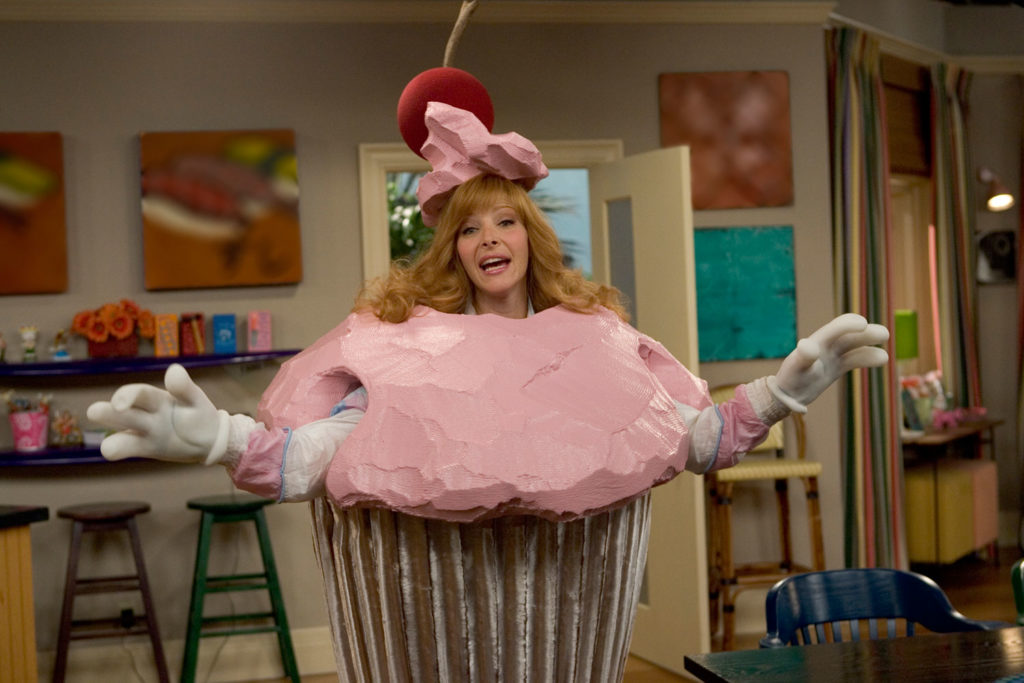 Sometimes, one of the best ways to relax on a gloomy, fall day, is to bundle up in a soft blanket on the couch with some tea and watch some television. Thankfully, so many recent Emmy and Golden Globe nominated dramas are easily accessible on Netflix or HBO Go, so if you have an account, read up on some of our favorite shows that you and your loved one or client would definitely enjoy.

Our Souls at Night

This show really speaks to what it means to be there for someone. Longtime screen couple Robert Redford and Jane Fonda reunite in this beautiful story of two widowed neighbors, both in their golden years, who come together as friends to keep each other company. If your client or loved one was a fan of their hit film, Barefoot in The Park, we’re sure they’ll cherish this feel-good romantic drama.

If you didn’t catch the first season yet, you’re in for a treat! Grace and Frankie follows two women whose husbands leave them (for each other), which leads to quite an unexpected friendship that will definitely get you and your loved one laughing in no time. Jane Fonda, Lily Tomlin and Martin Sheen bring some serious starpower to this fan favorite.

Mildred Pierce is based on the 1941 novel by James M. Cain, and follows the story of a woman fighting her personal battles during the Great Depression. Starring Titanic’s Kate Winslet, the miniseries has been highly rated and is a beautiful reflection on determination and hope.

When Calls the Heart

This show originally aired on the Hallmark Channel, but to start from the very beginning, head to Netflix to watch it throughout the fall. Starring Full House’s Lori Loughlin, the show follows a young, energetic teacher who moves to a mining town in Canada, where she is forced to adapt to a very different lifestyle.

Remember the hit show Friends? This comedy stars actress Lisa Kudrow who played Phoebe on Friends, and interestingly follows her story as a veteran sitcom star trying to get back into the TV industry. Unfortunately for her, this new era of TV will be harder to break into than she thought. If you’re ready for a good laugh, this is your show.