Remember This? The 5 Most Popular Toys From Your Childhood 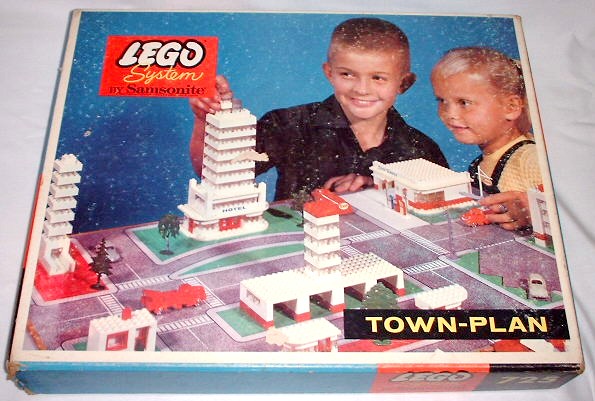 The 1950’s created a particularly spectacular toy craze thanks to the baby boomer phenomenon. Hundreds of new toys were being invented or re-introduced to children in households as families grew and the overall lifestyle of families began to change in the United States.

As the baby boomers grew older, soon enough, these toys became known all around the world.

Speaking of these toys, we thought it would appropriate for this very special throwback that will surely bring back your most cherished childhood memories. We’re positive that you or a fellow senior will fondly remember owning and spending hours playing with one or more of these iconic toys.

As engineer Richard James was hard at work trying to make a spring that would stabilize instruments on ships during storms and rough waters, one of his prototypes fell off a shelf in his workshop. But rather than dropping to the floor, the spring began “stepping” down each shelf as it coiled and recoiled before ending up on the floor. After that fateful moment, the world-famous slinky toy was born. If the slinky doesn’t bring back those childhood memories, we don’t know what will!

Get ready for another blast from the past that is definitely a part of your childhood memories. Also known as one of the most beloved family board games, it’s not so surprising that Scrabble was created by an architect who happened to love of puzzles – crossword puzzles to be exact. Alfred Mosher Butts developed the game, which he originally called Lexiko, in 1938. The official version of Scrabble that everyone knows today, however, was re-designed ten years later and first sold at Macy’s after the current president fell in love with the game over his summer vacation. Scrabble is also a great game for seniors to play to keep up mental stamina and focus.

Fun Fact: Scrabble is in fact a real word that means, “to search frequently”.

How to Play Scrabble

Although the first toys made by the Lego Group were building blocks made out of wood starting in the 1890’s, in 1949, The Lego Group began producing the first plastic building blocks that started a craze around the world. It remains one of the most popular toys among both children and adults to this day and is sure to bring back childhood memories among everyone in your family. Legos are also a great way to prevent arthritis in the finger joints among older adults and seniors.

A Brief History of Lego

The modern-day hula-hoop was invented by Wham-O, a toy company in California that was made of plastic. But the first hula-hoops originated in Australia and were once made of only wood. Remember the black and white movies where kids would play with wheel-like hoops the would roll along the ground?

Fun Fact: Did you know that hula hooping is a great way to get that heart rate up and burn excess belly fat? Perfect for seniors and older adults, it’s also especially fun to do with younger members of the family that may need some motivation to get in their daily dose of cardio. Check out the video below to get started with this fun workout!

What little girl doesn’t remember playing with dolls, and the very first Barbie’s? Some of the most memorable moments in a young girl’s childhood memories may have involved a favorite Barbie doll at one point or another. Arguably the most iconic doll and toy ever created by Mattel, Inc., the first Barbie turned the idea of the doll that looked like a baby or little girl on its head. Suddenly little girls could play with a doll that resembled a young woman with many different career aspirations, lifestyles, hobbies, lots of friends and of course a very fashionable wardrobe.

Fun Fact: Ruth Handler, the creator of the original Barbie doll named her after her daughter, Barbara. And remember the Ken doll that came along not so long after Barbie? He was named after her son Kenneth!

The Story Behind Barbie

Do you still own any of these toys or board games? We were all kids at one point- so share this article with your loved one or senior friends to spark their childhood memories! Try inviting the family over for a nostalgia-themed game night when you have the chance, and make sure you like and share this article with your friends to get them inspired to do the same! Game on!