From The Beatles to the Birth of Suburbia: Fun Facts About the Baby Boomer Generation 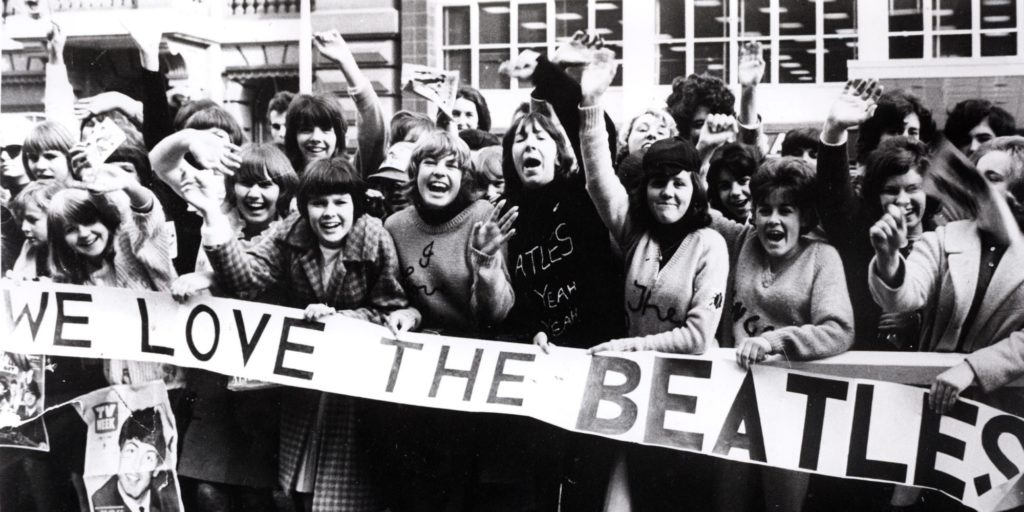 First there was the GI (or “Greatest Generation”), describes those born in 1924 and earlier, many of whom lived through the Great Depression and fought in WWII. These individuals that endured two of the most grueling events in human history. Then came the “Silent Generation” – those born between 1925 and 1945 that transformed the music, film, literary and television industries during the 20th century.

But as the war neared its end, the Baby Boomers began to arrive – nearly 80 million to be exact. This is the generation that are either approaching or in their senior years at this time. Born between 1946 (although some argue that it began in 1943) and 1964, the Baby Boomer generation has lived through countless historical events and milestones, the rise of stars like Elvis and The Beatles, and of course, the twist.

But where did this funny name come from? What changed during the baby boomer generation? Read on to find out more about this iconic time in American history.

The term “baby boomer” originates from a sudden increase in birth rate soon after the final months of World War II. Not coincidentally, as soldiers returned home and many Europeans made the move to immigrate to the United States, the baby boomers were brought into the world almost exactly nine months later. Families grew, the economy began to prosper, and the “baby boomers” began to usher in a new era of change in American history.

Thousands of Americans in particular were eager to get their lives back to normal, and did so by starting a family. The average American woman got married between the ages of 20 and 22, and only 8% decided not to have children, according to historians. This new period of American history was a significant period of growth and prosperity, both economically and socially. This is why the new generation were dubbed “baby boomers” – because of the sudden “boom” or popularity of having children.

The Birth of the Suburban Lifestyle

Ever wonder why there are so many suburban neighborhoods with cookie-cutter houses across the United States? As the baby boomers came into the world, there was a huge demand for housing around the United States. Families moved into newly developed neighborhoods with traditional, three-bedroom houses with large kitchens and family rooms, long driveways, and a spacious front and backyard.

Soldiers returning from the war were able to afford such houses because of lowered mortgages that were offered to veterans at the time. Soon enough, the suburban lifestyle, one of the most recognizable social “symbols” of the 1950’s had become the norm across the United States. This led to the popularization of the traditional, nuclear family. The father, the mother and two or three children (the baby boomers) living together in one house.

Beatlemania and the Music Boom

No band could embody the Baby Boomer generation more than the iconic Beatles. Thanks to both the radio and television, the most iconic musical groups ushered in the newest generation of pop culture and celebrity. The Beatles were particularly influential in that they became popular among not just older generations, but teenagers and children as well, particularly those who had access to the family radio at home. Other notable “baby boomer” musicians included Elvis Presley and The Rolling Stones.

As the baby boomers approached their teenage years, the market for children’s’ television shows and toys soared. Hundreds of toys, games that are still popular today were created and produced specifically for the baby boomers, which in turn helped the economy grow extremely fast. Hula hoops, Frisbees, Barbies – you name it! You might just have some of them lying around in your attic!

Chances are your loved one, mother, father or homecare client is a baby boomer, so the next time you’re at a social event, remind yourselves about the Baby Boomers, and what makes you and so many others so special.

Of course, as the baby boomers approached their adult and senior years, they passed their baton to Generation X, Generation Y and shortly after, the Millennials. Watch this video from the Ellen Show to test your baby boomer (and millennial) trivia skills (and get a great laugh out of it in the meantime).